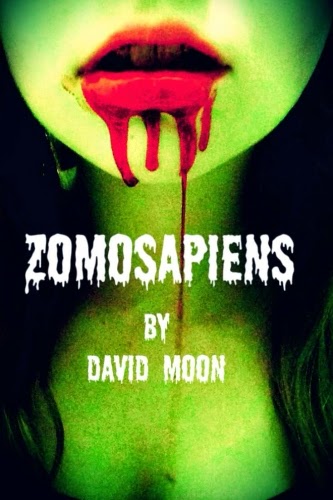 Laura wasn't always a flesh eating monster. Just months ago she was a very successful retired businesswoman but felt that she missed life in her pursuit of success. She decided to undergo a radical new treatment using nanotechnology. The micro machines injected into her body made her young and healthy. Everything was going well for her until a car slammed her through a pane glass window draining her body of blood. The micro machines prime directive is to save their host and they made radical changes to her body to save her.

As Laura and her victims feed their hunger sates leaving them time to think. They see the infection spreading at a rapid rate leaving less and less of the tasty humans to eat. They hatch a plan to control the infection so they can save humanity...for dinner.

While Laura's ragtag group organizes, the micro machine infection spreads leaving in its wake flesh eating zombies, blood drinking vampires and one pissed off werewolf. A clash is coming between these groups in this new world. Will Laura's group survive? Will any of them survive? 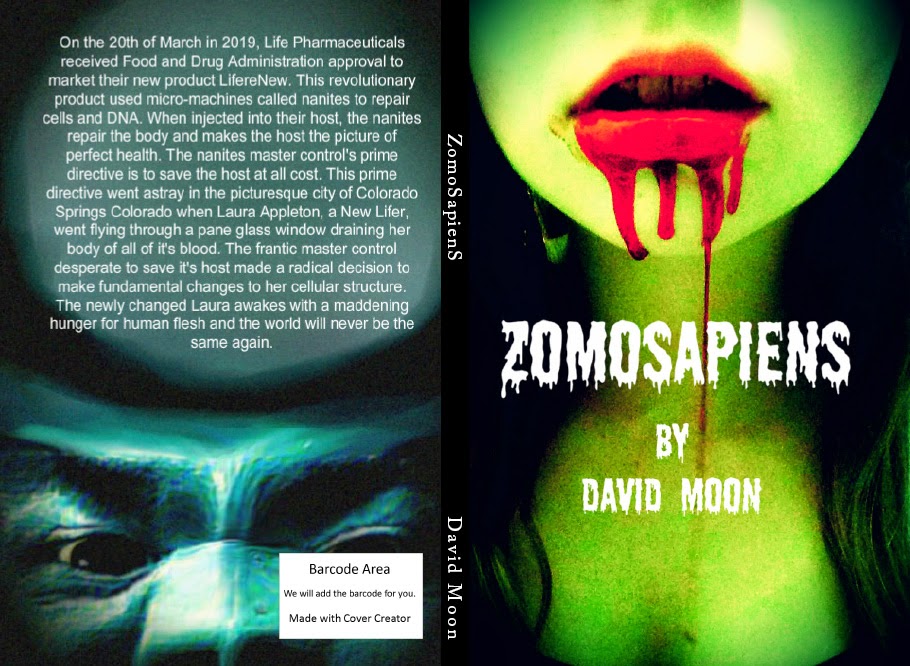 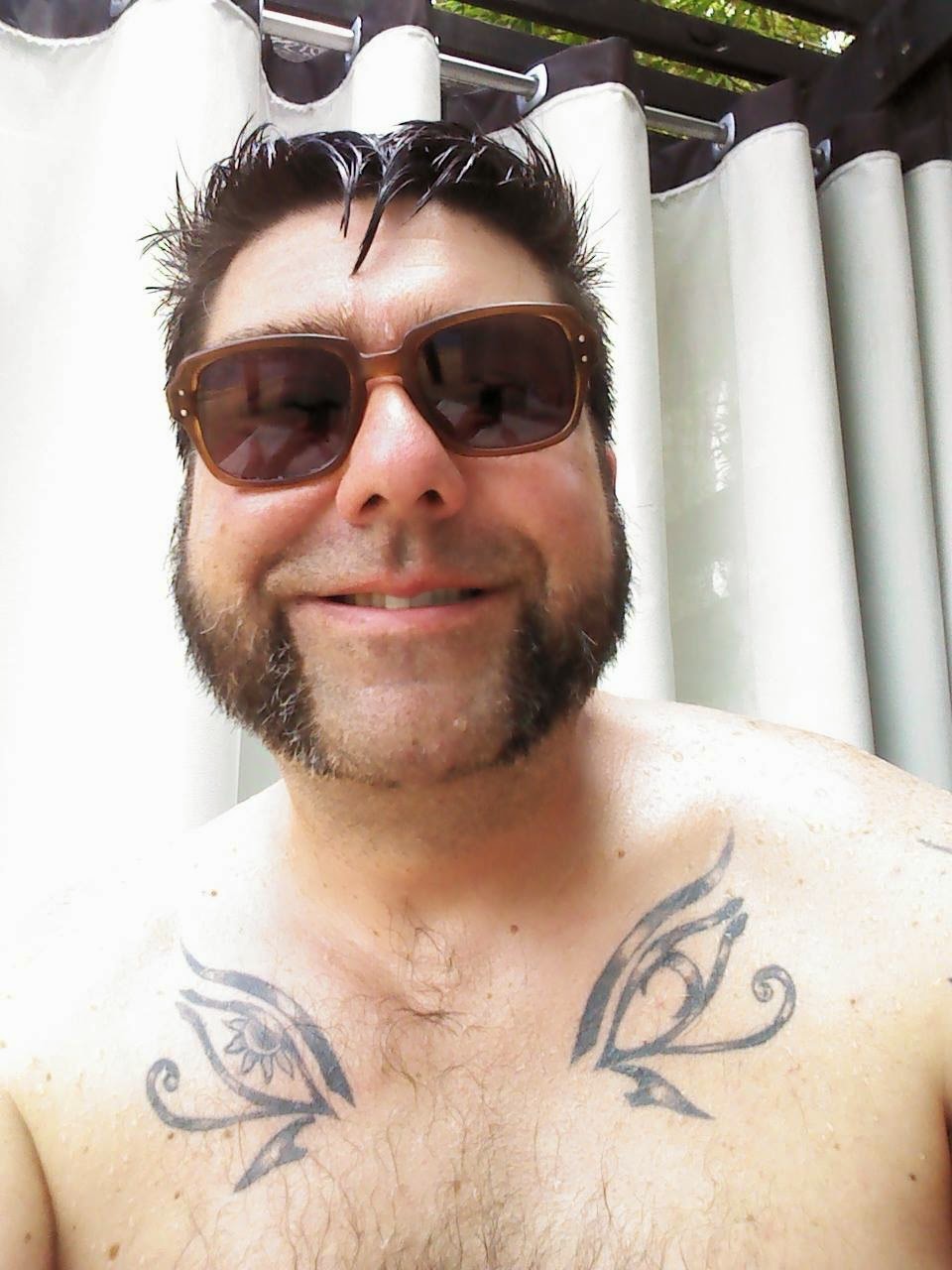 Bio:  David "Dave" Moon is a retired Air Force Major, actor and author.  He's from Jacksonville, Florida and Alexander City, Alabama.  He joined the Air Force in 1989 and has traveled the world serving his country.  After his retirement, he became an actor and author.  He's not a big name yet, but he's working on it.  He currently lives in Louisiana with his beautiful wife and two sons.
Posted by Unknown at 2:00 AM 1 comment: 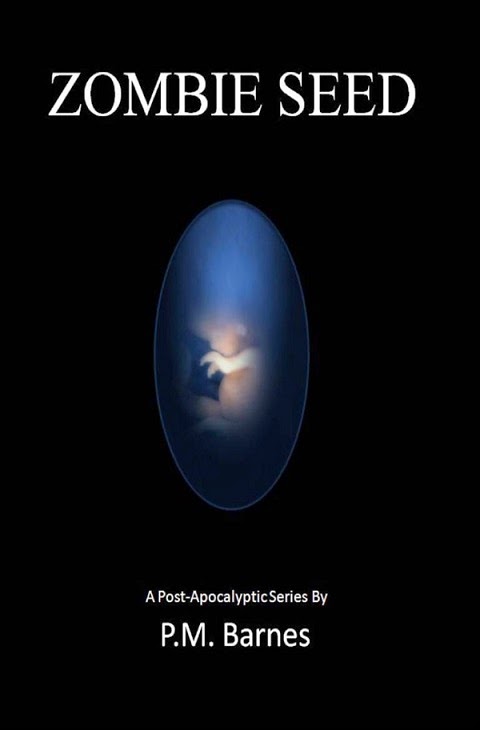 Zombie Seed is a fast paced series that delivers on everything you expect from the genre while throwing in exciting twists that you won’t see coming. These zombies are anything but “slow” which adds extra chaos for those trying to traverse the new post-apocalyptic landscape. Prepare yourself for a compelling story filled with action and enough suspense to keep you reading all the way to the end.

He walked across the warehouse to the far windows lazily pulling his pants up, already having a good idea as to what he would find. He knew it had to be the living because of all of the shooting and the mass exodus of undead.  The thought of actual human flesh sparked a ravenousness inside of him but he knew enough to know that there would be no chance of getting a piece of the meat down there, not with all the other z’s chomping at the bit.

Once at the window he was offered a bird’s eye view of the scene playing out below.
There was a group of breathers on top of a truck shooting at the mass of z’s heading toward them.  Then, out of the corner of his eye he saw Jorge, a fast z, come up behind them and take a bite out of one of the guys, but before he could finish the job, he got his brains blown out by a woman….HIS woman.
He was locked to the spot watching the scene unfold.  It took everything he had not to break a window pane and call down to her but reason kicked in.  Things were different now and she was with several men who were armed.  She herself was armed and he was….he was what?

That was really the question.  Back when the shit first hit the fan he had been bitten, that much was as clear as the healed over set of teeth marks on his arm.  After that everything was a blur, he remembered feeding and feeding, slabs of non descript meat and darkness and then he was awake.
That is the best way he could describe what it was like.  One minute there was nothing other than the desire to feed and then he was himself again.  Well as close to himself as he imagined he would ever get to be.  Those first few days after his “awakening” he fought an internal battle about what he had become and he had stopped eating.  The screams and the terror filled looks in the eyes of the prey were too much for him to bear.  And what of when he found Claire and their child, could he look her in the eyes knowing he was a monster?

But he had paid for that lapse into morality. The first day of not feeding was like nothing, the hunger was there but easily manageable and he didn't note any real changes.  By the fourth day he found that the smell of sweat coming off the hidden, huddled masses of the living was so tantalizing he had to suppress the urge to run full tilt into their mist and eat them all.
The sixth day is what broke him.  He “came to” and found himself wandering en mass with the other z’s making that low moaning sound they were famous for and he knew that if he didn't eat, he would lose himself again. 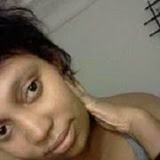 I'm a poet turned fiction writer who just so happens to also be an avid reader. I've spent a lot of time working with artists of other mediums in the pursuit of finding better ways to express myself and document the human experience. After hosting multiple events for poets, musicians and storytellers, I find that I am most at home with those who are always asking questions.
My desire to observe things in graphic detail plays out in my work as a writer. As an author I find it hard to escape the perspective of being "the reader", the observer. In this way I am able to enjoy the story as it unfolds from my own hands. It also means that I am very conscious of the emotions that I cultivate in my readers. I know how to provide suspense and build relationships that bind you to the characters.
What I really love about stories surrounding the post-apocalypse and specifically zombie tales, is that it gets to the crux of all of our fears. It speaks to our desire to keep anarchy at bay and of how scared we are of the depth of our own depravity.
It is always my main goal to entertain the reader. That being said, if I'm able to impart any new knowledge about yourself or the world around you, then I feel like I have succeeded in providing you with something deeper, which in turn is what we are all seeking.